There is a lie that never goes out

by Just For Being 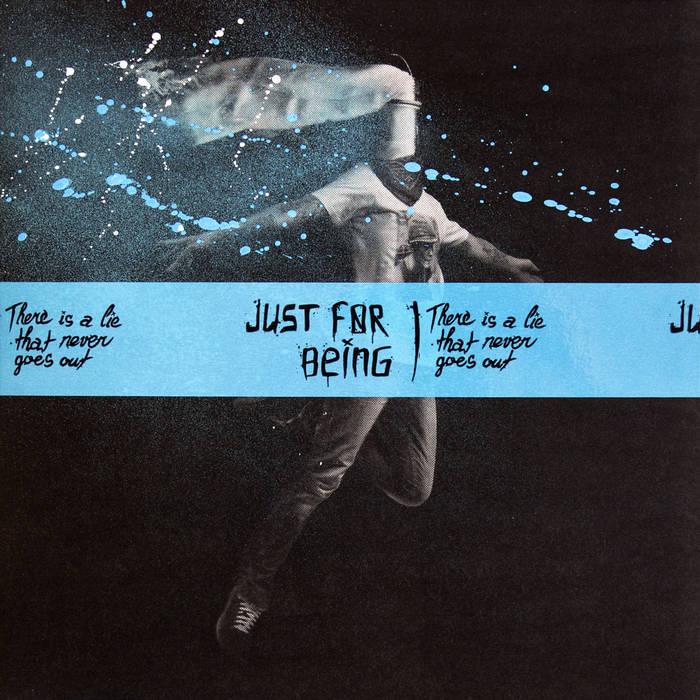 All songs written by Just For Being.

Produced by Damián Kučera and Just For Being.

Engineered, mixed and mastered at Atelier by Damián Kučera.

We dedicate "Covered Truth" to MxDx, Sven and Mates.

Just For Being have been, are and always will be:

Just For Being Prague, Czech Republic

Just For Being is a Czech pop-punk/punk rock band that was formed in 2009. We're inspired by many bands across all scenes (The Bouncing Souls, Strike Anywhere, Kings Of Leon, Man Overboard,...), but we define our music as the attempt that combines HC with melodic punk rock/pop-punk... ... more

Bandcamp Daily  your guide to the world of Bandcamp

Cannibal Corpse's George "Corpsegrinder" Fisher stops by for an interview